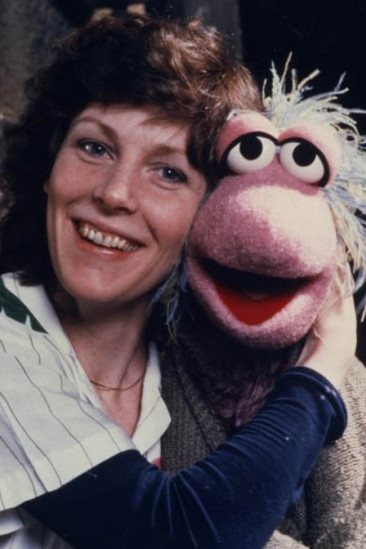 Kathryn "Kathy" Mullen is an actress, voice actress, and puppeteer most closely associated with Jim Henson projects. She began performing on The Muppet Show in its third season, primarily as Gaffer the Backstage Cat. She also voice directed Dog City for Nelvana, worked as a designer for The Muppet Movie, a performing assistant for Yoda on The Empire Strikes Back, and was one of the creators of Between the Lions. While reprising this character for several Muppet movies, she also created the character of Mokey - a gentle, New Age style Fraggle - on Henson's Fraggle Rock. She performed the Gelfling Kira in the movie The Dark Crystal, Allegra on "Allegra's Window", and Leona the Lion on "Between the Lions".

Kathy Mullen, with her husband, former Muppet designer Michael K. Frith, has joined forces with British charity "No Strings" to create a film for children in Afghanistan, warning of the dangers of land mines. In the film, "The Story of the Little Carpet Boy," one puppet loses several limbs before he learns to avoid land mines completely. Kathy and Michael picked up the idea from Johnie McGlade, an emergency aid worker who used a scruffy rabbit puppet to bring smiles to the faces of people who had lived through earthquakes, hunger, or genocide.

Description above from the Wikipedia article Kathryn Mullen, licensed under CC-BY-SA, full list of contributors on Wikipedia