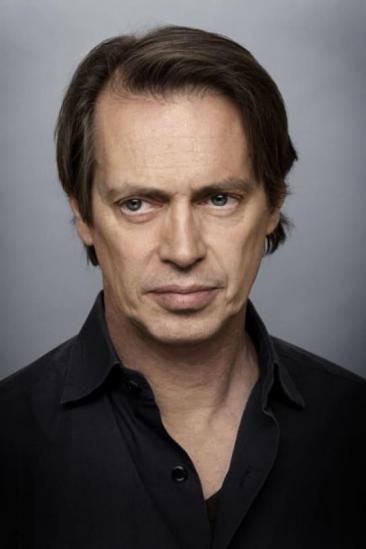 An American actor, writer and director. He was born in Brooklyn, New York, the son of Dorothy, who worked as a hostess at Howard Johnson's, and John Buscemi, a sanitation worker and Korean War veteran. Buscemi's father was Sicilian American and his mother Irish American. He has three brothers: Jon, Ken, and Michael. Buscemi was raised Roman Catholic.

From 2010 to 2014, he portrayed Enoch "Nucky" Thompson in the critically acclaimed series Boardwalk Empire, which earned him two Screen Actors Guild Awards, a Golden Globe, and two nominations for an Emmy Award. He made his directorial debut in 1996, with Trees Lounge, in which he also starred. Other works include Animal Factory (2000), Lonesome Jim (2005), and Interview (2007).

Buscemi has one son, Lucian, with his wife Jo Andres.