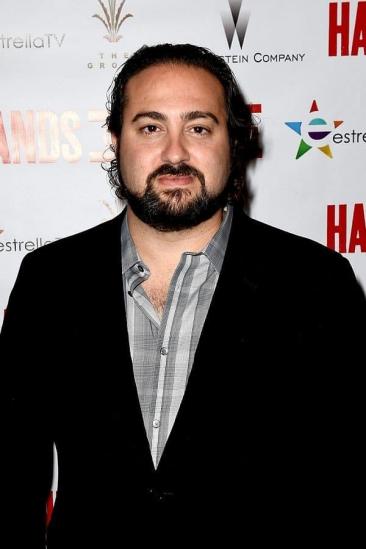 Jonathan Jakubowicz is a Venezuelan filmmaker, whose film Secuestro Express was nominated for Best Foreign Language Film at the British Independent Film Awards and was a New York Times "Critics' Pick" in 2005.

Description above from the Wikipedia article Jonathan Jakubowicz, licensed under CC-BY-SA, full list of contributors on Wikipedia.