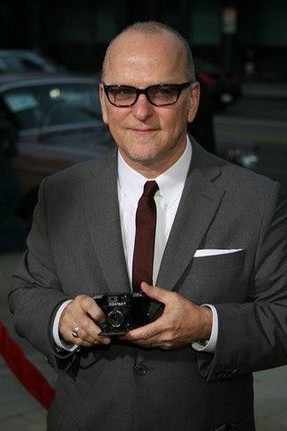 Allen Coulter is an American television and film director, credited with a number of successful television programs. He has directed two feature films, Hollywoodland, a film regarding the questionable death of George Reeves starring Adrien Brody, Diane Lane, and Ben Affleck, and is responsible for the 2010 film Remember Me.

Coulter was born in College Station, Texas. He went on to study theater direction at the University of Texas, after which he moved to New York to pursue his career in film.