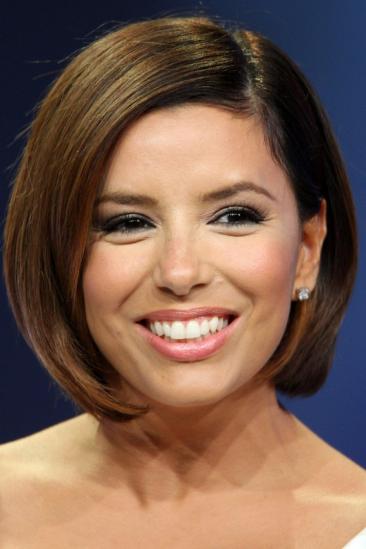 Eva Longoria is an American film and television actress and director, best known for portraying leading character Gabrielle Solis on the ABC television series "Desperate Housewives". She received a nomination for the 2006 Golden Globe Award for Best Actress in a Comedy Series for her performance on this show.