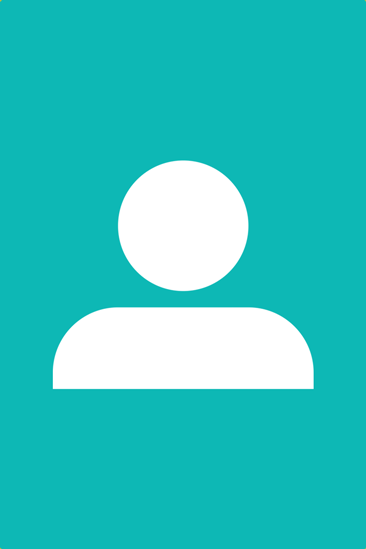 Timothy Reckart is an American animator and director based in New York City, specializing in puppet stop motion. He is best known for his 2012 film Head Over Heels, nominated for the Academy Award for Best Animated Short Film in 2013.[1] Reckart grew up in Tucson, Arizona, where he attended University High School.[2] He studied history and literature at Harvard University where he graduated in 2009.[2] He later attended the National Film and Television School in Beaconsfield, Buckinghamshire, UK, where he graduated in 2012 from the Directing Animation course.[3] Reckart is currently based in New York City where he also does work in multiplane collage animation, digital2D animation, and pixilation.