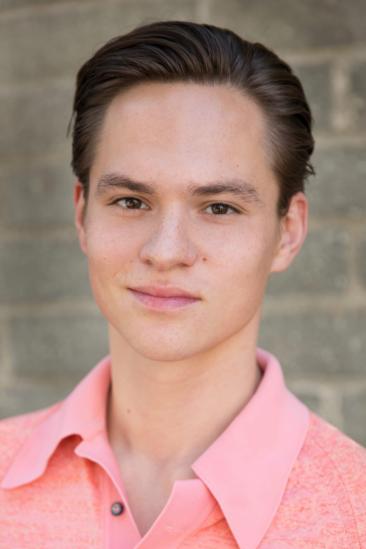 Born Markell V. Efimoff in Everett, Washington, Young began acting at the age of 9 and moved to Los Angeles when he was 12 to pursue his career. His first significant on-screen credit was a small role in two episodes of the HBO series Six Feet Under.