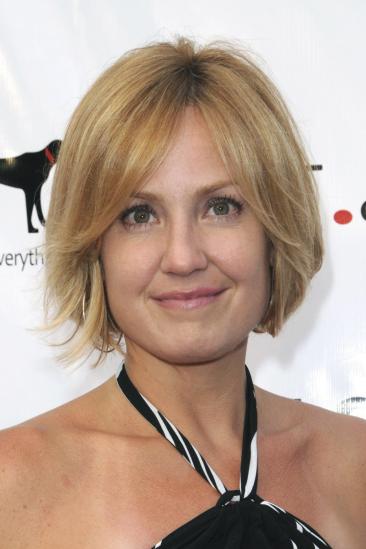 Sherry Lea Stringfield (born June 24, 1967) is an American actress. She is best known for playing the role of Dr. Susan Lewis on the medical television drama ER, a role for which she has received three Emmy Award nominations. Stringfield was one of ER's original cast, but she quit the show during its third season, despite being contractually tied to appear in five. She reprised the role in 2001, but quit once again in 2005. She is also known for her regular roles on NYPD Blue and Guiding Light.

Away from ER she has acted mainly on television, but she has also played various parts in films.