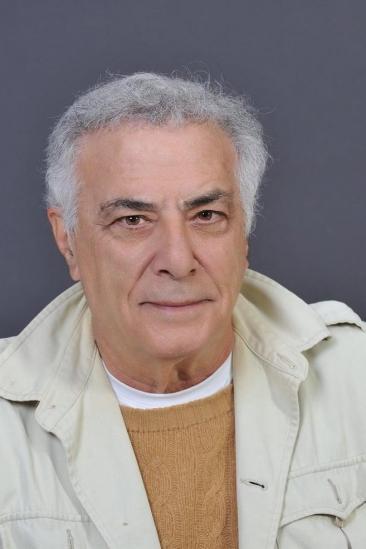 Richard Romanus (born February 28, 1943) is an American actor of Lebanese descent. Among other roles, he has appeared in Martin Scorsese's Mean Streets, and provided voices for Ralph Bakshi's animated films Wizards and Hey Good Lookin'. He played Lorraine Bracco's ex-husband, later husband again, in three episodes of The Sopranos from 1999–2002.

Romanus was born in Barre, Vermont, the son of Eileen (née Maloof) and Dr. Raymond Romanos. His younger brother, Robert, is also an actor. They both appeared in some episodes of MacGyver in the 1980's.

Description above from the Wikipedia article Richard Romanus, licensed under CC-BY-SA, full list of contributors on Wikipedia.