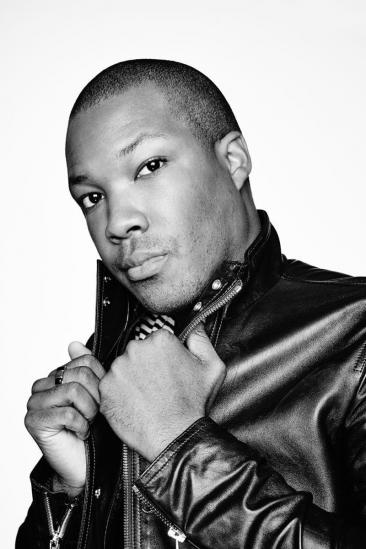 Hawkins was born in Washington, D.C. where he attended the Duke Ellington School of the Arts. He graduated from the Juilliard School in New York City, a member of the Drama Division's Group 40. While studying at Juilliard, Hawkins received the prestigious John Houseman Award for excellence in classical theatre. Upon graduation, he began a career starring Off-Broadway and guest starring on television. Hawkins garnered a brief role in Marvel Studios's Iron Man 3 and went on to star opposite Liam Neeson andJulianne Moore in Universal Pictures' action-thriller Non-Stop.

In 2013, Hawkins made his Broadway debut as Tybalt in the revival of Shakespeare's Romeo and Juliet. And in 2015, The Hollywood Reporter announced that Hawkins would join the cast of AMC's The Walking Dead as Heath, a key character from Robert Kirkman's comic series. Hawkins played Dr. Dre in the biopic Straight Outta Compton, from Universal Pictures, which was theatrically released on August 14, 2015. He has been cast in Kong: Skull Island, alongside Brie Larson, Samuel L. Jackson and Tom Hiddleston.

Description above from the Wikipedia article Corey Hawkins, licensed under CC-BY-SA, full list of contributors on Wikipedia.