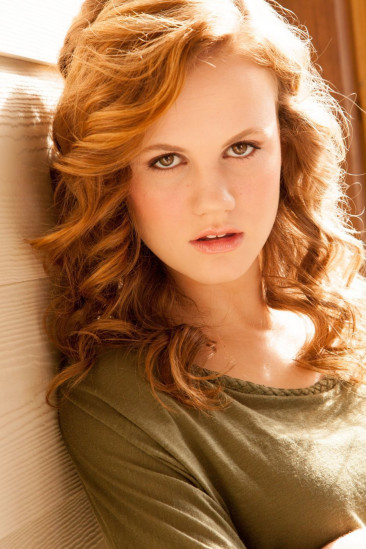 Mackenzie Lintz (born November 22, 1996, height 5' 8" (1,73 m)) is a movie and television actress based in the United States. She comes from a family of actors as her mother, Kelly Lintz is an actress along with her two younger brothers, Matthew and Macsen and her sister, Madison.

Lintz first auditioned for the role of Mattie Ross in the remake of True Grit by the Coen brothers. She was cast in an episode of Lifetime's Drop Dead Diva as well. In late 2011, she was cast in a minor role on The Hunger Games playing a tribute girl from District 8. In May 2013, she auditioned for the role of Norrie Calvert-Hill in another book-to feature remake, Under the Dome, and was subsequently cast.