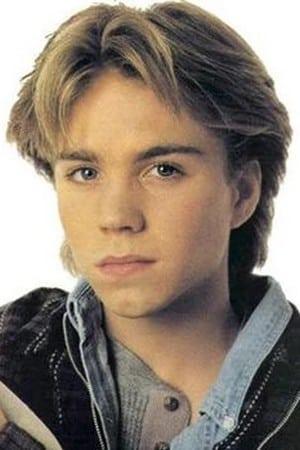 Jonathan Gregory Brandis was an American actor, director, and screenwriter. Beginning his career as a child model, Brandis moved on to acting in commercials and subsequently won television and film roles. At the age of 17, he landed the role of Lucas Wolenczak, a teen prodigy on the NBC series seaQuest DSV. The character was popular among teenage female viewers, and Brandis regularly appeared in teen magazines. In November 2003, Brandis died of injuries he sustained after hanging himself at the age of 27.