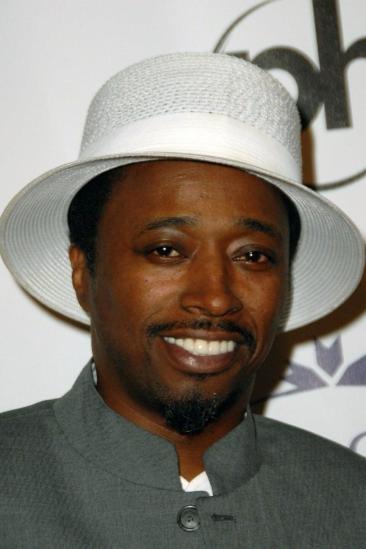 Edward "Eddie" Griffin  (born July 15, 1968) is an American actor and comedian. He's best known for his sitcom, Malcolm & Eddie, along with co-star, Malcolm-Jamal Warner, and his role in the 2002 comedy film, Undercover Brother as the film’s title character. He also made headlines in 2007 for crashing a Ferrari Enzo.

Description above from the Wikipedia article Eddie Griffin, licensed under CC-BY-SA, full list of contributors on Wikipedia