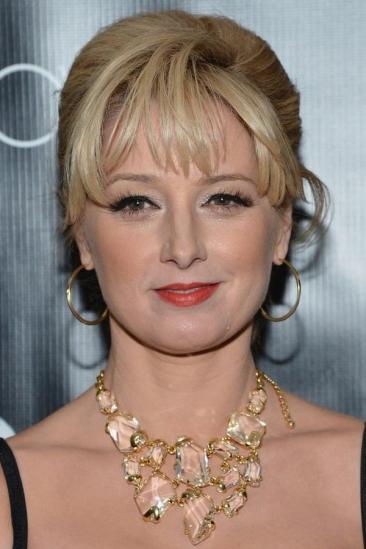 LaNasa was born in New Orleans, Louisiana, the daughter of Anne (née Hardin) and Dr. James J. LaNasa, Jr., a plastic surgeon. LaNasa began dancing at the age of 12, and at the age of 14, she was accepted to the North Carolina School of the Arts in Winston-Salem, North Carolina. After an apprenticeship with Milwaukee Ballet, LaNasa danced with Salt Lake City's Ballet West and the Karole Armitage Ballet.

LaNasa assisted John Carrafa with the choreography for the 1989 film Rooftops. She made her screen debut with a small role in the film Catchfire (1990) and in following years appeared in movies and television. LaNasa played the lead role of Bess Bernstein-Flynn Keats in the NBC comedy series Three Sisters (2001-2002), which was cancelled after two seasons. She was a star of the short-lived CBS series Love Monkey (2006), playing Karen Freed, and HBO's 12 Miles of Bad Road.