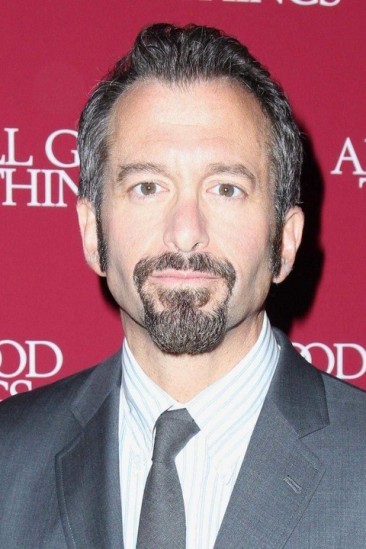 Andrew Jarecki is an American filmmaker best known for Capturing the Friedmans, which won the Grand Jury Prize at the Sundance Film Festival and was nominated for an Academy Award.

The co-founder/CEO of Moviefone, which provides film schedules over the telephone and was sold to AOL in 1999, Jarecki was encouraged to shoot Capturing the Friedmans by Albert Maysles. He is the brother of filmmaker Eugene Jarecki and half-brother of Nicholas Jarecki. With producer J. J. Abrams, Jarecki cowrote the theme song to Felicity, "New Version of You". His first narrative feature, All Good Things, starring Ryan Gosling, Kirsten Dunst, and Frank Langella, was released in 2010.

Description above from the Wikipedia article Andrew Jarecki, licensed under CC-BY-SA, full list of contributors on Wikipedia.