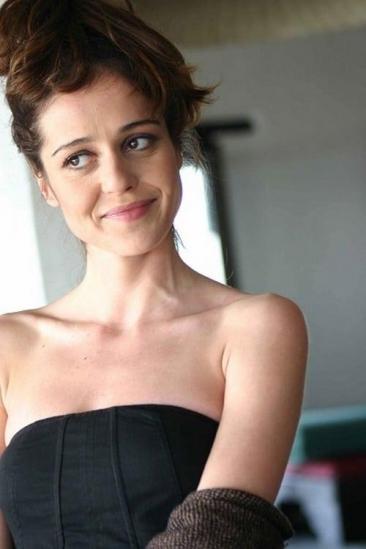 Vanessa Scalera (born 5 April 1977) is an Italian actress. She was born in Latiano, Apulia and later moved to Rome, where she graduated from the theatre school La Scaletta. She gained national stardom for portraying the role of Imma Tataranni in the tv series Imma Tataranni - Deputy Prosecutor, for which she won a Flaiano Prize in 2020. Other notable film credits have included Lea (2015), Diabolik (2021) and L'Arminuta (2021).