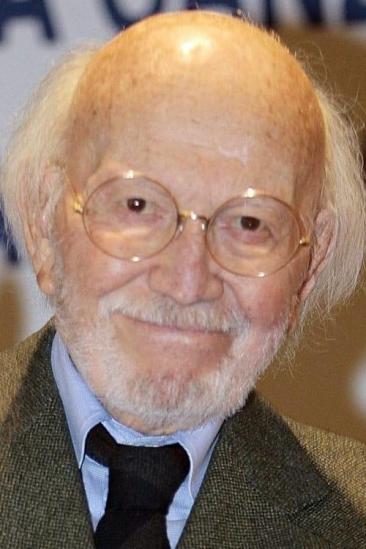 Armando Trovajoli (also Trovaioli, 2 September 1917 – 28 February 2013) was an Italian film composer and pianist with over 300 credits as composer and/or conductor, many of them jazz scores for exploitation films of the Commedia all'italiana genre. He collaborated with Vittorio De Sica on a number of projects, including one segment of Boccaccio '70. Trovajoli was also the author of several Italian musicals: among them, Rugantino and Aggiungi un posto a tavola.

Trovajoli was the husband of actress Pier Angeli. He died in Rome at the age of 95 on 28 February 2013.

After graduating from the Accademia Nazionale di Santa Cecilia in Rome (1948), Trovajoli was entrusted by RAI with the direction of a pop music orchestra, set with 12 violins, 4 violas, 4 cellos, 1 flute, 1 oboe, 1 clarinet, 1 horn, harp, vibraphone, electric guitar, bass, drums and the piano (played by Trovajoli himself). In 1952–53 he collaborated with Piero Piccioni in Eclipse, a weekly musical broadcast in which the orchestra is directed alternately by the two composers, in a style extremely refined and sophisticated, very different from the music of radio orchestras at that time.

Together with Goffredo Petrassi, Trovajoli composed the score of Giuseppe De Santis' Bitter Rice (1949). In 1951, Trovajoli was invited by Dino De Laurentiis to write music for Anna, a film directed by Alberto Lattuada: particularly the song El Negro Zumbón became an international success: inspired by tropical rhythms, is sung in playback and danced by Silvana Mangano, but actually performed by Flo Sandon's. Since then, Trovajoli wrote soundtracks for directors as Dino Risi, Vittorio De Sica, Ettore Scola and others, for a total of over 300 scores.