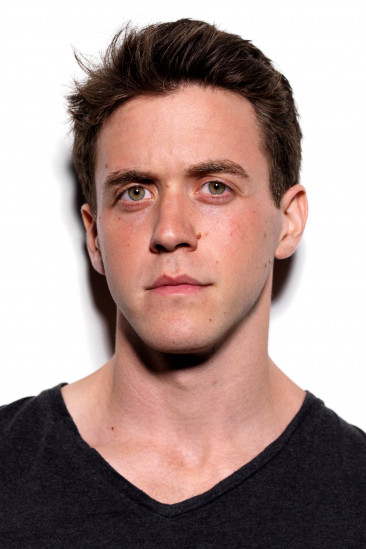 Ashley Zukerman is an actor best known for his role as Senior Constable Michael Sandrelli in Rush, an Australian TV series for which he was nominated for the Graham Kennedy Award for Most Outstanding New Talent in 2009.