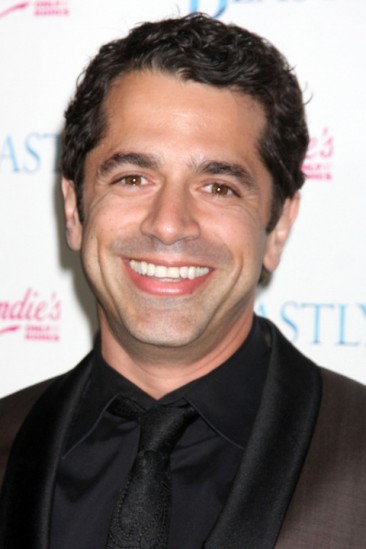 ​From Wikipedia, the free encyclopedia.           Daniel Barnz (born 1970) is an American screenwriter and director. Barnz made his debut in directing in the 2001 movie, The Cutting Room. He also directed the 2009 movie, Phoebe in Wonderland, which received very positive reviews from critics. Peter Travers wrote: "Writer-director Daniel Barnz focuses the movie — his first, and it's a beauty." He wrote and directed a movie adaption of the novel Beastly, a modern-day take on Beauty and the Beast. The movie starred Alex Pettyfer, Vanessa Hudgens, Mary-Kate Olsen, and Neil Patrick Harris, and was released on 4 March 2011. Description above from the Wikipedia article Daniel Barnz, licensed under CC-BY-SA, full list of contributors on Wikipedia.