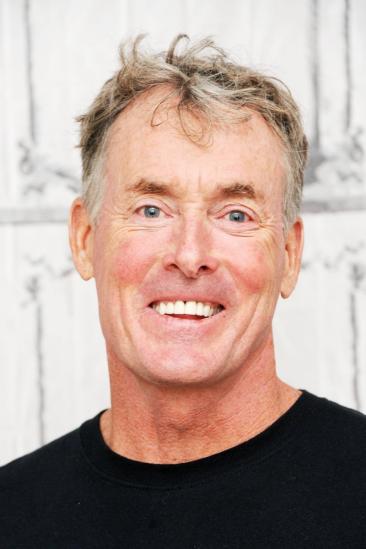 An American actor, most notable for his roles as Perry Cox in Scrubs, Bob Slydell in Office Space, and Sergeant Red O'Neill in Oliver Stone's Platoon. He has also written and produced for television and film. Apart from acting, McGinley is also an author and a spokesperson for the National Down Syndrome Society.

Description above from the Wikipedia article John C. McGinley, licensed under CC-BY-SA, full list of contributors on Wikipedia.