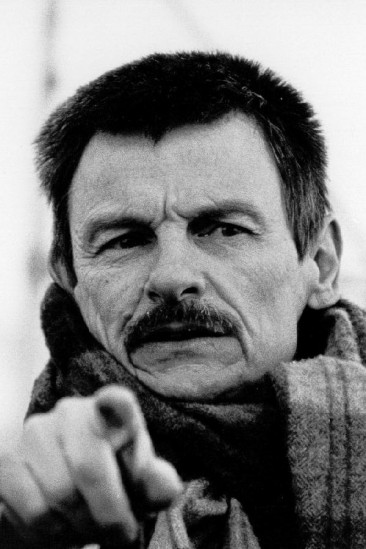 Andrei Arsenyevich Tarkovsky (April 4, 1932–December 29, 1986) was a Soviet and Russian filmmaker, writer, film editor, film theorist and opera director, widely regarded as one of the finest filmmakers of the 20th century.

Tarkovsky's films include Andrei Rublev, Solaris, The Mirror and Stalker. He directed the first five of his seven feature films in the Soviet Union; his last two films were produced in Italy and Sweden, respectively. They are characterized by spirituality and metaphysical themes, long takes, lack of conventional dramatic structure and plot, and distinctively authored use of cinematography.

Notable film director Ingmar Bergman said of Tarkovsky: "Tarkovsky for me is the greatest [director], the one who invented a new language, true to the nature of film, as it captures life as a reflection, life as a dream".

Description above from the Wikipedia article Andrei Tarkovsky, licensed under CC-BY-SA, full list of contributors on Wikipedia.