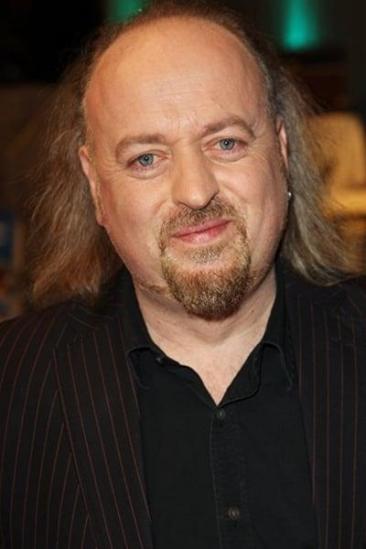 Bill Bailey (born Mark Bailey 13 January 1964, Bath, Somerset) is an English stand-up comedian, musician and actor. As well as his extensive stand-up work, Bailey is well known for his appearances on Have I Got News for You, Never Mind the Buzzcocks, QI and Black Books.

Bailey was listed by The Observer as one of the 50 funniest acts in British comedy in 2003. In 2007 and again in 2010, he was voted the 7th greatest stand-up comic on Channel 4's 100 Greatest Stand-Ups. Bill Bailey is a patron of International Animal Rescue.

Description above from the Wikipedia article Bill Bailey, licensed under CC-BY-SA, full list of contributors on Wikipedia