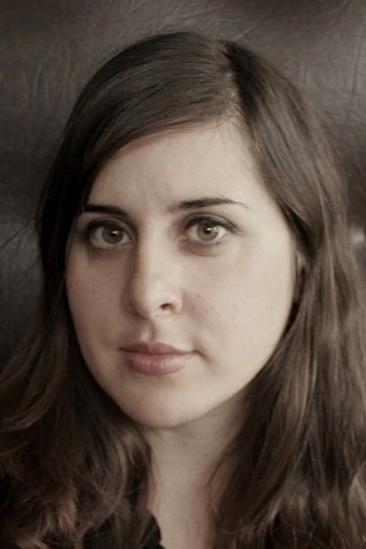 She holds a BA in Comparative Literature from Northwestern University, Evanston, Illinois, an MA in Near Eastern Studies from the University of Michigan, Ann Arbor, and an MFA in Film Direction from New York University, Tisch School of the Arts, Manhattan, New York, USA. She was also a visiting scholar at the University of Shiraz, Iran, Department of Language and Literature.