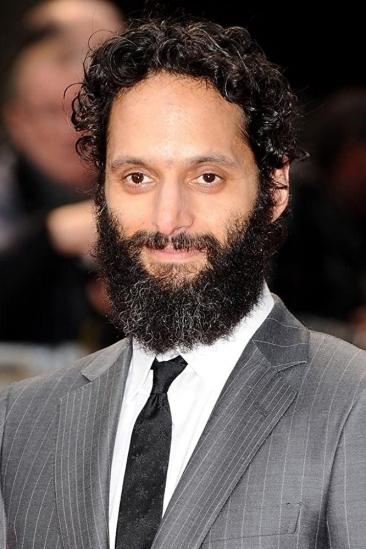 Jason Mantzoukas is an American actor, comedian, and writer. Although he is often cast as characters of Middle Eastern ethnicity, Mantzoukas is of Greek descent. He is best known for his recurring role as Rafi in the FX comedy series The League and co-starring alongside Sacha Baron Cohen in The Dictator.