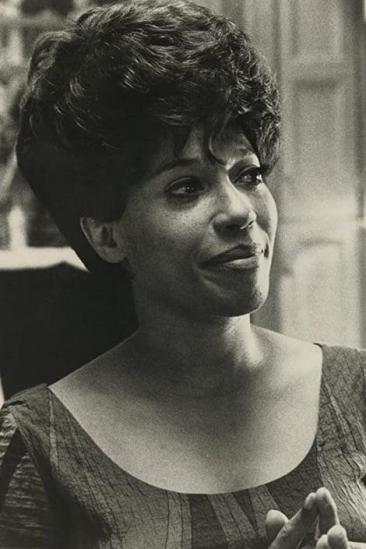 Diana Patricia Sands was an American actress, perhaps most known for her portrayal of Beneatha Younger, the sister of Sidney Poitier's character in the original stage and film versions of Lorraine Hansberry's A Raisin in the Sun.