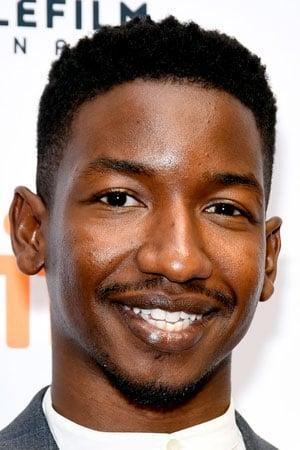 Mamoudou Athie is a Mauritanian-American actor and producer. He is best known for his roles in the films The Circle (2017), The Front Runner (2018), Unicorn Store (2017), Underwater (2020), and Uncorked (2020), as well as the television series The Get Down (2016–2017) and Sorry for Your Loss (2018–2019). Athie was nominated for Primetime Emmy Award for Outstanding Actor in a Short Form Comedy or Drama Series for his performance in Cake.

Description above from the Wikipedia article Mamoudou Athie, licensed under CC-BY-SA, full list of contributors on Wikipedia.