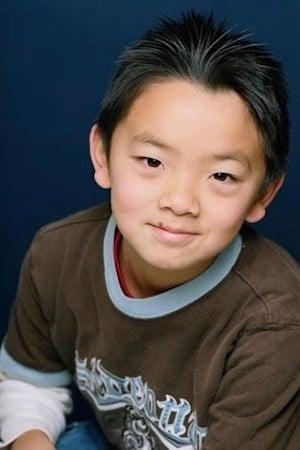 Jordan Nagai (born February 5, 2000) is an American former child voice actor best known for his role as Russell in the 2009 Pixar movie Up. He also voiced a character an episode of The Simpsons titled "O Brother, Where Bart Thou?".