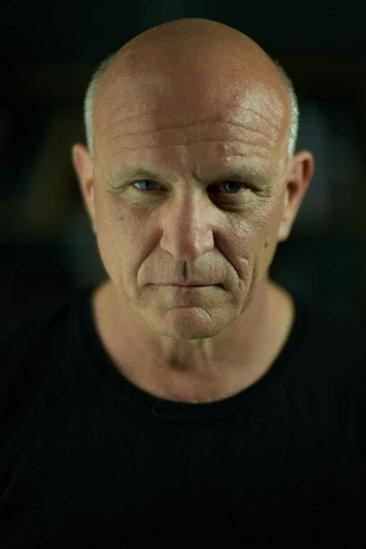 Fulvio Cecere is an American actor.  Born to Italian parents, he attended Southwestern University School of Law in Los Angeles, but after one year he realized that acting, not law, was his true calling   Cecere works in a variety of places, moving around between Vancouver, Toronto, Los Angeles and New York all year.   He played the part of freelance detective Fred Durkin in the A&E Network's original film The Golden Spiders: A Nero Wolfe Mystery(2000) and the series A Nero Wolfe Mystery (2001–2002). He also portrayed Lt. Thorne in Battlestar Galactica, Agent Sandoval in Dark Angel (2000–2002), and had recurring roles in TV series including Tarzan, Tilt, Blade and Intelligence. His work in feature films includes roles in Paycheck, Assault on Precinct 13, Cinderella Man, The Tortured, and Watchmen.