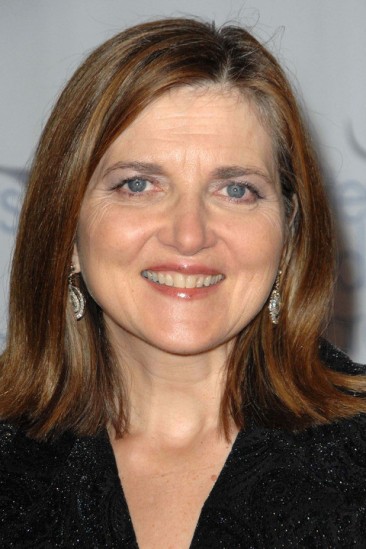 Robin Swicord (born 1952) is an American screenwriter and film director. She wrote the screenplay for the film Memoirs of a Geisha, based on the novel of the same name by Arthur Golden. Her other screenplay credits include Little Women, Practical Magic, Matilda, The Perez Family, and Shag.

Her directorial debut was with the 1993 short film The Red Coat, for which she also wrote the screenplay. Swicord wrote the screenplay for Karen Joy Fowler's 2004 novel The Jane Austen Book Club and directed the film, which was released in the United States on September 21, 2007. She also collaborated with Eric Roth on the screen adaptation of The Curious Case of Benjamin Button, based on the short story of the same name by F. Scott Fitzgerald.

Swicord was born in Columbia, South Carolina. She is married to screenwriter Nicholas Kazan, son of director Elia Kazan. Their daughter is actress Zoe Kazan.

Description above from the Wikipedia article Robin Swicord, licensed under CC-BY-SA, full list of contributors on Wikipedia.