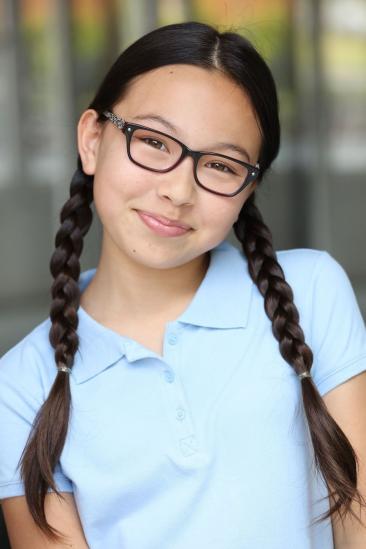 Meilee Condron is an American actor of mixed Caucasian and Taiwanese descent who is fluent in English and Mandarin, and performs professionally in both languages. She works in television, movies, commercials and also has voiceover and commercial modeling experience.

Born in Connecticut, Meilee moved to Los Angeles at age five. She began studying acting formally at age six, and, following her first theatrical play, she knew she wanted to be an actor. At age seven, Meilee landed a role in her first of several Sesame Street (1969) segments, instantly falling in love with on-camera acting, and began pursuing her career in the entertainment industry.

Meilee continuously studies acting, singing, dancing, and golf, and always brings her enthusiasm and love of learning to everything she does.