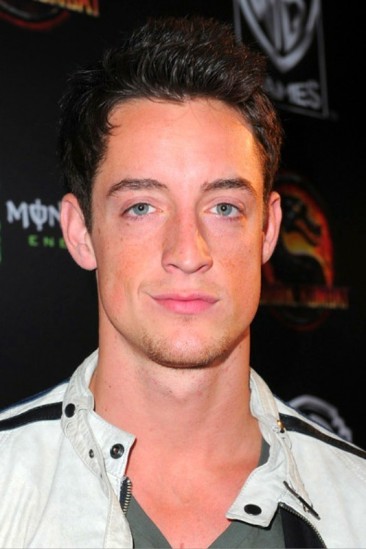 Actor Justin Price, best-known for playing, Emanuel in his breakthrough role in "Walk by Faith" (2013) and Sam in "Ring of Fire" (2013), was born in Ft. Benning, Georgia on September 07, 1985. Justin grew up with his father, a U.S. ARMY Special Forces SNCO and his mother, a Registered Nurse. Justin also has four siblings, an older brother and 3 sisters. As a child he was known for writing stories and selling them to his friends and family. Justin was raised in a very disciplined home, mainly due to his father being in ARMY special forces. He developed a love for physical exercise and a passion for reading from his dad. Sadly, Justin lost his father in combat in 1997.