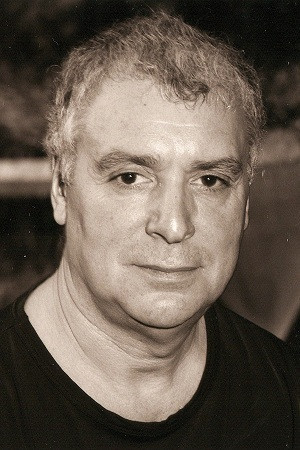 Michael Angelis was one of the stars of the famous 1982 BBC drama serial Boys from the Black Stuff and another Alan Bleasedale drama G.B.H. (TV series). He also starred in comedies such as Luv and The Liver Birds, in which he appeared between series 5 and 9. He appeared as a villain in the revived television series Auf Wiedersehen Pet, alongside former fellow Black Stuff star Alan Igbon.

Angelis is perhaps best known for narrating the British Thomas the Tank Engine and Friends series, which he has done since 1991, when he took over from Ringo Starr. Angelis was originally intended to provide some of the voices in the film adaptation of the series, Thomas and the Magic Railroad, but he was dropped from the project when US test audiences thought he made the characters he originally voiced, James and Percy, sound too old. In 2007, he was reported to have stepped down from his role, with Pierce Brosnan taking over the role. However, Brosnan's narration was only heard in one feature special The Great Discovery, and Angelis has continued to provide the narration ever since. Angelis also narrated John Peel's autobiography, Margrave of the Marshes, on BBC Radio 4 in 2005.

In 2006 he starred in the movie Fated, set in his home town of Liverpool, as well as in episodes of Midsomer Murders and The Bill in 2007.

Angelis was married to the Coronation Street actress Helen Worth; however the two divorced in 2001 when Angelis admitted having an affair with model Jennifer Khalastchi

Description above from the Wikipedia article Michael Angelis, licensed under CC-BY-SA, full list of contributors on Wikipedia.