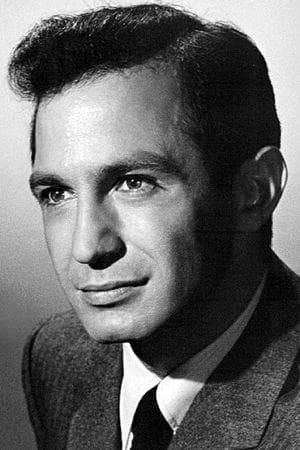 As the star of the television series Run for Your Life (1965-1968), Gazzarra was nominated for three Golden Globe Awards and two Emmy Awards. He won his first, and only, Emmy Award for his role in the television film Hysterical Blindness (2002).

Description above from the Wikipedia article Ben Gazzara, licensed under CC-BY-SA, full list of contributors on Wikipedia.