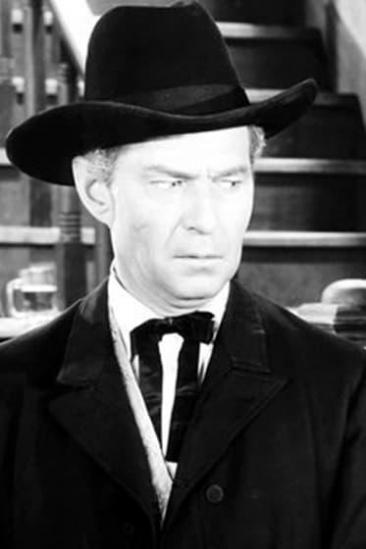 Early in his career, Hodgins was active in stock theater, including working in the Ralph Cloninger troupe of Salt Lake City, Utah, and the Siegel Stock company of Seattle, Washington.

He appeared in over 330 films and television shows between 1932 and 1963. He specialized in playing fast-talking con men—often in westerns, such as The Lone Ranger, Judge Roy Bean, The Cisco Kid, The Adventures of Wild Bill Hickok, Rawhide, Maverick, Lawman, The Rifleman, Cheyenne, Have Gun – Will Travel, Gunsmoke and Hopalong Cassidy. In the 1960-1961 season, he appeared in three episodes of Joanne Dru's ABC sitcom, Guestward, Ho! as the aging ranch wrangler known as "Lonesome." In one of those episodes, "Lonesome's Gal", he was cast opposite ZaSu Pitts. Thereafter, the two died within a year of each other.

Hodgins' other television roles were as carnival barkers, medicine-show salesmen, and the like. He was known for shooing away obstreporous children from his stage, snapping at them, "Get away, son, ya bother me".

Hodgins married Sue Hanley, who was described in a newspaper item as "a Seattle society girl."