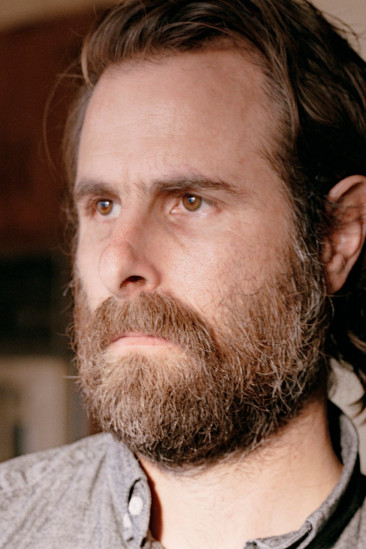 Rick Alverson (1971) is a filmmaker from Richmond, Virginia. His feature film Entertainment premiered at the 2015 Sundance Film Festival as well as screening that year at Locarno, SXSW and New Directors / New Films. It was released by Magnolia Pictures in 2015. His previous dramatic feature The Comedy premiered in competition at the 2012 Sundance Film Festival and was distributed by Tribeca Film. His first feature, His previous co-wrote and directed New Jerusalm (2011) and The Builder (2010). He has directed videos for Sharon Van Etten, Bonny Prince Billy, Benjamin Booker and Angel Olsen, among others. In addition to his directorial work he has released 9 records on Jagjaguwar, most recently with his band Spokane in 2007.