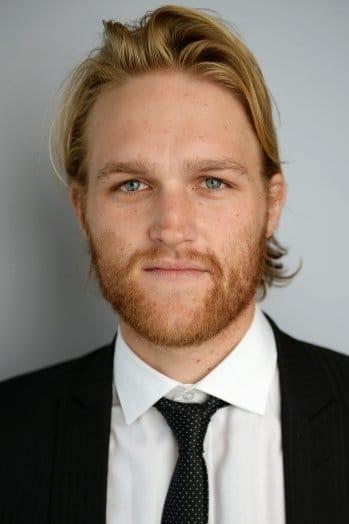 Wyatt Hawn Russell (born July 10, 1986) is an American actor and former ice hockey player. He is best known for his roles as Corporal Lewis Ford in Julius Avery's 2018 horror film, Overlord, and as Dud in AMC's Lodge 49. He plays John Walker in the Disney+ series The Falcon and the Winter Soldier, which is set in the Marvel Cinematic Universe.