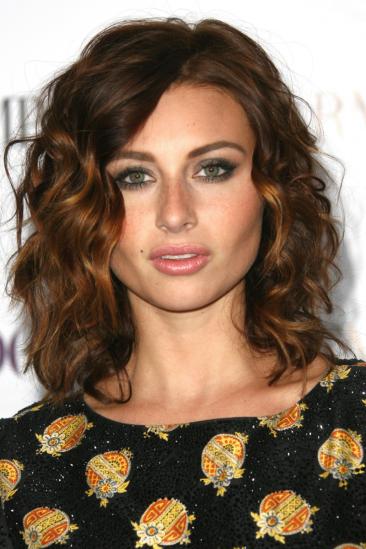 She is half of the musical duo Aly & AJ (briefly 78violet), alongside her sister AJ Michalka.

Description above from the Wikipedia article Aly Michalka, licensed under CC-BY-SA, full list of contributors on Wikipedia​.