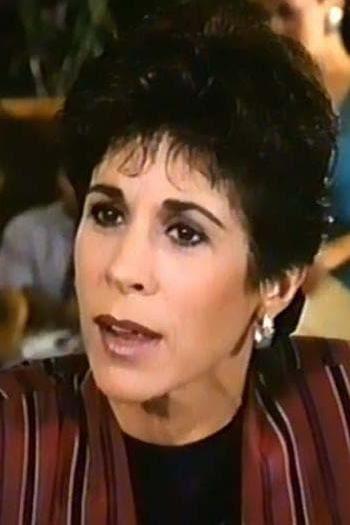 Kathleen Lloyd (born September 13, 1948) is an American actress most noted as the leading lady in 1976's The Missouri Breaks opposite Marlon Brando and Jack Nicholson. Lloyd made more than eighty screen appearances between 1970 and 2003, almost all in television series, including a recurring role as Assistant District Attorney Carol Baldwin on Magnum, P.I. between 1983 and 1988.