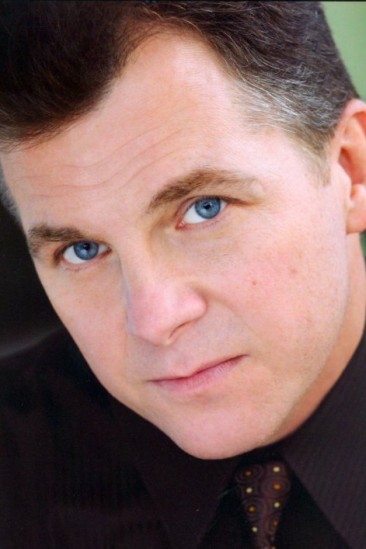 Massachusetts native born June 25, 1964. High school three-sport athlete and class president who went on to the University of Massachusetts to play baseball and study business. Graduated in 1986 with a major in marketing and a minor in communications. Began pursuing acting in 1988 when he worked as an extra on his first film, "Field of Dreams," where he pitched batting practice to Kevin Costner in dream sequence scenes that were eventually cut from the film. Joined AFTRA in March of 1989, and became eligible for SAG through principal work shortly thereafter. Joined his family's incentive and awards company in 1990, helping to grow it to over $30 million in annual revenue, while at the same time pursuing acting by appearing in numerous commercials, industrial training films, independent films and television.