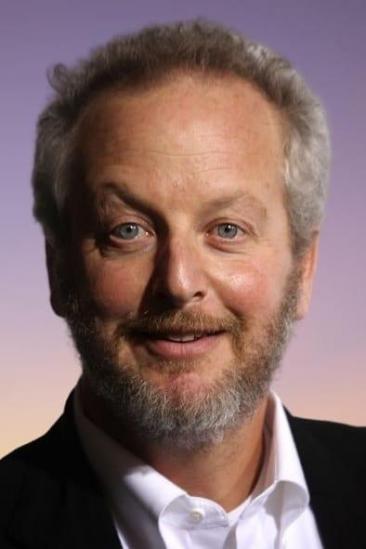 Daniel Jacob Stern (born August 28, 1957) is an American film and television actor. He is known for his roles in the Hollywood films C.H.U.D., City Slickers and the first two Home Alone films, and as the narrator for the television series The Wonder Years.

Description above from the Wikipedia article Daniel Stern , licensed under CC-BY-SA, full list of contributors on Wikipedia.