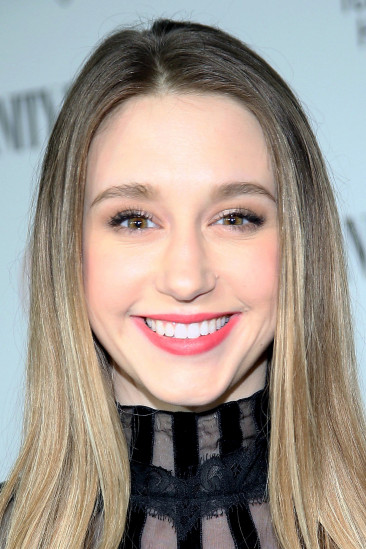 Taissa Farmiga (born August 17, 1994) is an American actress. She began her career on film in the drama Higher Ground (2011), and subsequently made her television debut in the FX series American Horror Story: Murder House (2011). Farmiga made her stage debut in the Off-Broadway revival of the drama play Buried Child (2016). She is the younger sister of actress, Vera Farmiga.