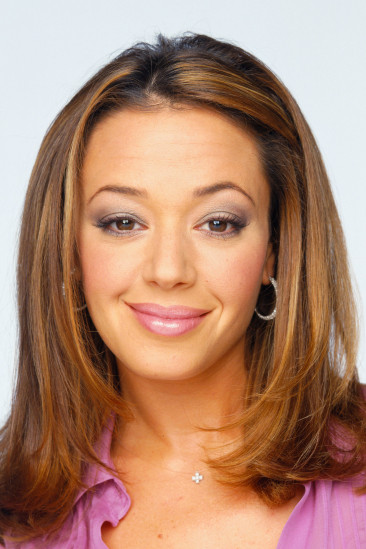 Leah Marie Remini (born June 15, 1970, height 5' 3" (1,60 m)) is an American actress. She is best known for her role as Carrie Heffernan on the CBS hit sitcom The King of Queens from 1998 to 2007. Prior to The King of Queens, she was known for her six episode stint as Stacey Carosi in 1991 on the NBC sitcom Saved by the Bell. She was also one of the co-hosts on the CBS network daytime talk show/series The Talk, before being fired in 2011.

Leah Remini was born in Bensonhurst, Brooklyn, New York City to private-school teacher Vicki Marshall and George Remini, who owned an asbestos-removal company. Her mother is of Austrian Jewish background and her father was Sicilian. Remini has an older sister, Nicole Remini (born 1969), who was her assistant on The King of Queens. She also has four half-sisters, including Christina (born 1969). Remini moved to Los Angeles, California, at age 13 with her mother to pursue an acting career.

Remini met Puerto Rican salsa musician Angelo Pagán in 1996 at a Cuban restaurant. Pagan has three sons from previous relationships. In January 2003, Remini announced their engagement; they were married on July 19, 2003. On June 16, 2004, the day after her 34th birthday, Remini gave birth to daughter Sofia Bella, who weighed 6 lb/7.4 oz.