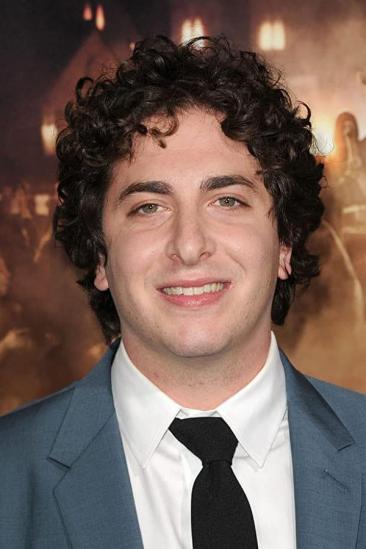 Oliver Cooper was born on December 2, 1989 in Toledo, Ohio. In 2009, at the age of 19, he moved to Los Angeles to pursue a career as an actor and quickly landed an internship at CONAN. While taking an acting class, a fellow classmate told him that Warner Brothers was looking for fresh young faces to star in the Todd Phillips produced Project X and that Cooper would be perfect. With no representation, Oliver enlisted his friend, a former child star, Shaun Weiss, to help him secure an audition. Judd Apatow, who had worked with Weiss on Heavyweights, put in a call to the casting office. With a head shot taken on a cell phone camera, and against-all-odds, Cooper landed one of the lead roles in his very first audition. His debut performance as Costa earned him two MTV Movie Award nominations for Best Comedic Performance and Best On-Screen Dirtbag.

Following up on the success of Project X, Oliver booked a supporting role in Runner Runner opposite Justin Timberlake and Ben Affleck as well as a season arc on the popular Showtime series Californication as Levon, the illegitimate son of David Duchovny and Heather Graham's characters.

In 2013 Cooper co-wrote and produced Four Dogs with his frequent collaborator Joe Burke who also directed the film. It premiered at the Los Angeles Film Festival to rave reviews and is available to stream on Amazon Prime. Shortly thereafter he developed a pilot for Comedy Central called The King of Chicago, which he co-wrote with Cody Oz and produced alongside Scott Stuber.

Oliver has since gone on to star in many shows and movies highlighted by his role as Wheeler, the stoner with a heart of gold, in the three season Amazon series Red Oaks, produced by Steven Soderbergh and directed by David Gordon Green. In 2018 Cooper appeared in Jason Reitman's The Front Runner alongside Hugh Jackman as young campaign aid Joe Trippi; and as Todd Krizelman, co-founder of the globe.com in Matthew Carnahan's National Geographic mini series Valley Of The Boom. Oliver also made a memorable appearance in season 2 of David Fincher's critically acclaimed Netflix series, Mindhunter, as infamous serial killer David Berkowitz aka The Son of Sam.