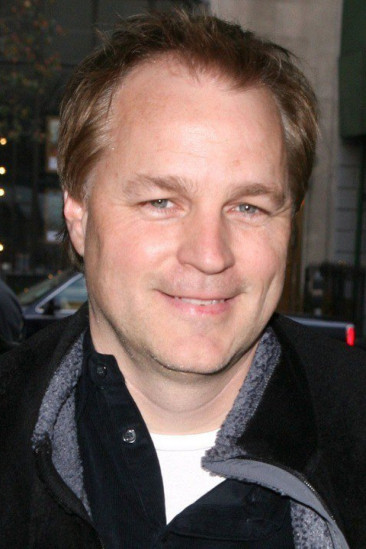 Karey Kirkpatrick (born c. 1965) is a screenwriter. His films include James and the Giant Peach, Chicken Run, The Spiderwick Chronicles, Charlotte's Web and The Hitchhiker's Guide to the Galaxy adaptation. He directed Imagine That starring Eddie Murphy as well as Over the Hedge with Tim Johnson.

Kirkpatrick attended the University of Southern California School of Cinematic Arts, graduating in 1988.

Formerly, he performed in the SAK Comedy Lab improvisational theater in Orlando, Florida. He is an alumnus of Baton Rouge Magnet High School in Baton Rouge, Louisiana.

Description above from the Wikipedia article Karey Kirkpatrick, licensed under CC-BY-SA, full list of contributors on Wikipedia.