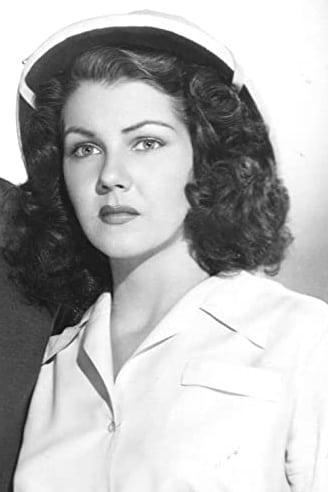 Jeanne Bates (May 21, 1918 – November 28, 2007) was an American actress. After performing in radio serials, she signed a contract with Columbia Pictures in 1942 which began her career in films both in bit parts and larger roles in a series of horror films and noirs, including The Return of the Vampire (1943) and Shadows in the Night (1946).

In her later career, Bates would collaborate with David Lynch on his films Eraserhead (1977) and Mulholland Drive (2001), the latter of which was her last film credit before her death in 2007.

Description above from the Wikipedia article Jeanne Bates, licensed under CC-BY-SA, full list of contributors on Wikipedia.​