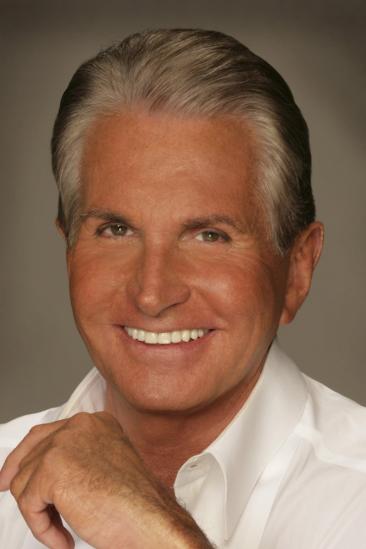 George Stevens Hamilton is an American film and television actor. He began his film career in 1958 and although he has a substantial body of work in film and television he is, perhaps, most famous for his debonair style and his perpetual suntan. Bo Derek writes in her autobiography that "there was an ongoing contest between John [Derek] and George Hamilton as to who was tanner". His notable films include Home from the Hill, By Love Possessed, Light in the Piazza, Your Cheatin' Heart, Once Is Not Enough, Love at First Bite, Zorro, The Gay Blade, The Godfather Part III (1990), Doc Hollywood, 8 Heads in a Duffel Bag, Hollywood Ending and The Congressman). For his debut performance in Crime and Punishment U.S.A., Hamilton won a Golden Globe Award and was nominated for a BAFTA Award. He has received one additional BAFTA nomination and two additional Golden Globe nominations.

Description above from the Wikipedia article George Hamilton, licensed under CC-BY-SA, full list of contributors on Wikipedia.