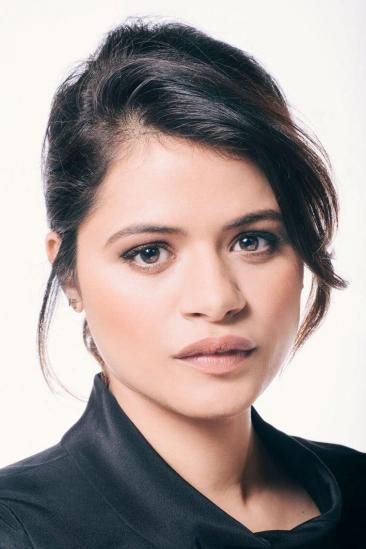 Melonie Diaz (born April 25, 1984) is an American actress who has been appeared in many independent films, including four shown at the 2008 Sundance Film Festival.

Description above from the Wikipedia article Melonie Diaz, licensed under CC-BY-SA, full list of contributors on Wikipedia.