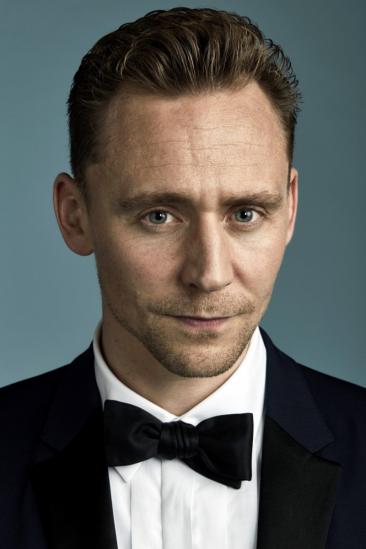 Thomas William Hiddleston (born 9 February 1981) is an English actor. He is the recipient of several accolades, including a Golden Globe Award and a Laurence Olivier Award, and has been nominated for two Primetime Emmy Awards. At the beginning of his career, he appeared in West End productions of Cymbeline (2007) and Ivanov (2008). He won the Olivier Award for Best Newcomer in a Play for his role in Cymbeline and was also nominated for the same award for his role as Cassio in Othello (2008). He starred as the title character in a production of Coriolanus (2013-2014), winning the Evening Standard Theatre Award for Best Actor and receiving a nomination for the Olivier Award for Best Actor. He made his Broadway debut in a 2019 revival of Betrayal.

He starred in and was an executive producer of the AMC / BBC limited series The Night Manager (2016), for which he received two Primetime Emmy Award nominations for Outstanding Lead Actor in a Limited Series or Movie and Outstanding Limited Series, and won his first Golden Globe Award for Best Actor – Miniseries or Television Film.

Description above is from the Wikipedia article Tom Hiddleston, licensed under CC-BY-SA, full list of contributors on Wikipedia.