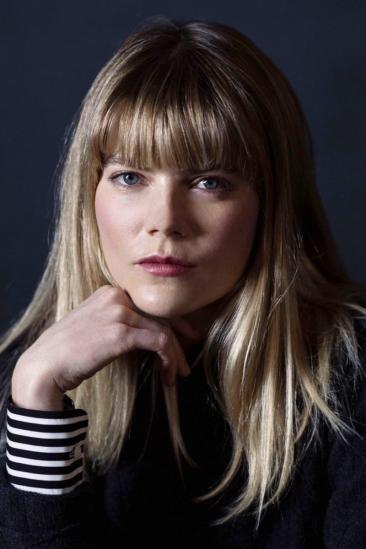 Emma Greenwell (born 1989) is an American actress. She was born in the United States but grew up in England. Although she always wanted to perform she didn't seek out work until after high school. She had little luck in England, but scored her first acting job after moving to Los Angeles, California. She is best known for playing Mandy Milkovich on the Showtime dramedy series Shameless.