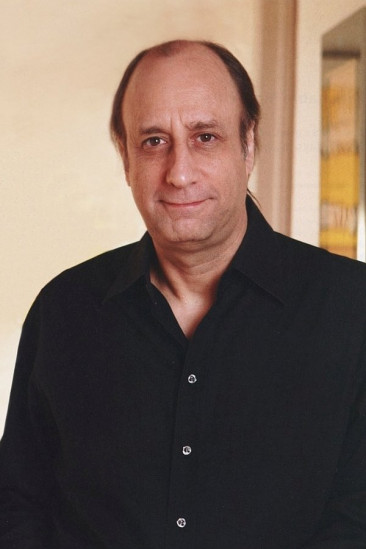 David Mirkin  (born September 18, 1955) is an American feature film and television director, writer and producer, known for his work on The Simpsons. He is a native of Philadelphia and an alumnus of Loyola Marymount University. He has won several Emmys along with the Peabody Award.

Description above from the Wikipedia article David Mirkin, licensed under CC-BY-SA, full list of contributors on Wikipedia